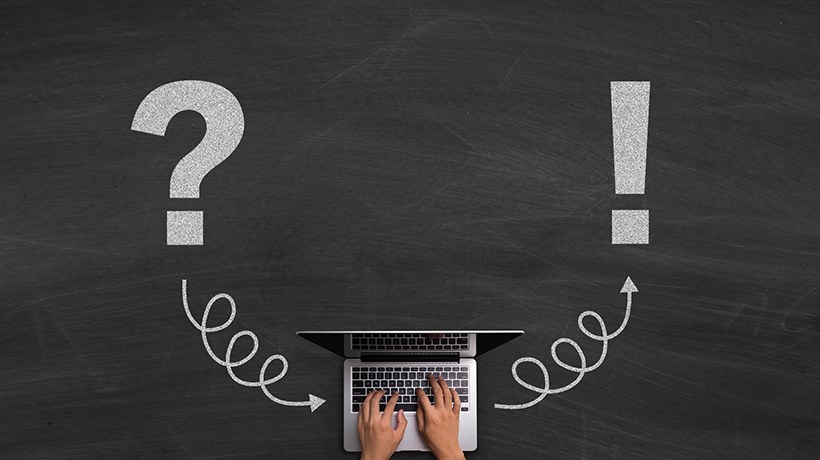 When I read this article How To Solve The Most Common Problems eLearners Face, I couldn’t help but links this back to my theories that Adult Learners face when learning with technology – Bias, Literacy, Experience and Exposure, Fear and social / cultural exposure

It’s common to see some initial resistance when online employee training first comes into a company—especially from more senior employees. Τhis is not one of the problems with eLearning per se, as much as it is a “people” problem. Some employees are creatures of habit and tend to view any new process or technology as an intrusion to their regular workflows.

To win the hearts of your “old school” learners, you need to convince them that online learning is better, faster and easier than conventional classroom-based training. So, get promoting! Play on eLearning’s strengths, like the fact that it gives learners the freedom to study at their pace and from wherever they are. Show them how asynchronous learning frees them from rigid class schedules.

Another reason learners may be resistant to online learning is that they’re afraid of using a new system and messing it up. To counter this, schedule time to train employees on the layout and use of the eLearning environment itself. Training will prevent any real or perceived LMS illiteracy from holding your learners back.

Learners will often be perfectly willing and even eager to use their new eLearning-based training environment, only to be stopped in their tracks by a technical difficulty. Technical issues are among the most common problems faced by online learners. They can also be the most dispiriting, as your users will feel helpless against them. We’re not talking about the occasional technical glitch here or there (which is an unavoidable fact of life). Instead, we’re referring to broader issues: ones that stem from using the wrong eLearning platform.

A desktop LMS application with demanding CPU requirements, for example, will be unusable (or unbearably slow) for employees with older PCs.Similarly, a mobile client that works on iOS only or will have Android users feeling left out. Or vice versa. To protect your training program from such issues opt for a lightweight LMS platform that’s accessible from both desktop and mobile clients, and across all popular platforms and operating systems. When it comes to mobile learning, connectivity issues are another common problem, especially in countries (or areas) with spotty network coverage.

eLearning gives learners the power to study at their own pace. With great power, however, comes great responsibility. In online learning, the learners are responsible for setting aside time to study and ensure they’re not left behind.

For some users, this is fine. For those who lack discipline or internal motivation? Not so much. The inability to correctly pace themselves is one of the most common problems faced by online learners. To make sure that learners follow through with their studying, training managers can define a formal schedule with specific deadlines for the completion of various course units and due times for the course deliverables. This way, users who want to go through their courses faster can, while users that lack the organizational skills can use the official schedule as their study roadmap. Such a schedule should be communicated to every learner, and be readily accessible at all times from within their online training portal (e.g., as an embedded calendar view). Reminding users through a second channel like email of upcoming tests and other major training events is also good practice.

Some people learn better in a social context. For them, online learning with its emphasis on individual access and self-paced studying can feel somewhat impersonal. Lack of interaction with other learners or instructors is one of the most common problems faced by eLearners. It’s also one of the inherent problems with online classes in general—at least in their strictly asynchronous version. It doesn’t have to be that way, though.

If an actual classroom is not an option, you can arrange for frequent teleconference-based meetings for learners. Features such as video, audio, shared screens, and virtual whiteboards, will allow them to collaborate without having to share a physical space.

Last but not least, plain old text-based forums allow for course collaboration and open discussion, without requiring users to meet online at a specific time. This just one more tool that makes online learning more personal for your learners.

Original Article: How To Solve The Most Common Problems eLearners Face – eLearning Industry