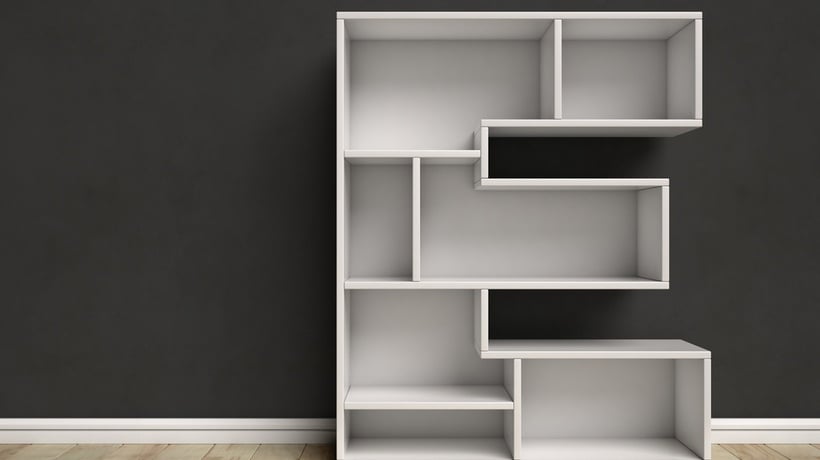 Original Article e-Learning Or eLearning? Confusion: It’s All In A Word – eLearning Industry by Greg Blackburn

The funny thing about semantics is that a clarity can be defined. For those of us in corporate Learning and Development, defining ‘educational technology’ isn’t at all that easy. For example, what is e-learning and what should we call it? Two distinct questions for seemingly one concept. There appear to be multiple terms and various meanings to the applications of electronic technologies in educational and training settings.

eLearning is becoming an everyday term. Many of us use some form of eLearning to study, for work, or personal development. The term enters the social popular vernacular as we become more familiar with the concept(s) (i.e., training provided via computer or digital device, where technology can facilitate learning anytime, anywhere). However, a current and interesting topic is the discourse around the appropriate terminology to use for electronic educational technology, one which deserves a moment’s attention.

There is a current debate underway, both in the halls of academia and in the industry itself, as to the most suitable syntax of the word eLearning, e-learning vs. educational technology or digital learning or technology-enhanced learning in defining the learning environment (Moore, Dickson-Deane, & Galyen, 2011). A good deal of this discussion seems to be focused around the use of (or not) the hyphen between ‘e’ and ‘learning’ (Guri-Rosenblit & Gros, 2011).

To investigate this issue further, I researched popular knowledge management references to determine if there was a clear favourite. A Google search on January 2018 for ‘eLearning’ returns about 55,100,000 results, whereas a search for ‘e-Learning’ returned about 55,200,000 results, slightly favouring the latter. A Wikipedia (2018) search for both ‘e-Learning’ and ‘eLearning’ redirects to a single page on Educational Technology. Similarly, searches on several online dictionaries for ‘eLearning’ either redirect to pages with ‘e-learning’ or no entry is found. Based on this simple research ‘e-learning’ would appear to be the most prevalent within the internet community.

However, Google Trends depicts quite another story, presenting data indicating that at some time around September 2008 ‘eLearning’ caught up to ‘e-Learning’ in regard to search engine request popularity. Since then the graph has widened with eLearning becoming the prevalent term of search choice. The trending forecast is particularly interesting, indicating how popular the terms are expected to be in the near future. Could this result in the eventual demise of the e-Learning hyphen?

But why us the hyphen important? Isn’t this just semantics? What about e-learning vs. educational technology or digital learning or technology-enhanced learning? Such quibbling over semantics may seem petty stuff, particularly when it’s done over terminology, however, eLearning is described in the literature using a wide variety of terminology, such as e-Learning, eLearning, Computer Assisted Learning, Instructional Technology, Educational Technology, Information and Communication Technology, Computer Aided Learning, Computer Aided Assessment, Distance Education, and Computer-Mediated Communication (Bayne, 2015; Januszewski & Molenda, 2013; Moore, Dickson-Deane, & Galyen, 2011).

The term(s) can cover everything from custom-designed hardware for an educational application, to mobile device applications (apps) and software used for instruction, to learning management systems (LMS) and authoring tools to support course delivery; reporting, administration, and compliance. Within the literature there is no single agreed definition of e-learning (Lin, Chen & Liu, 2017; Sherwood, 2017), the lack of precision in the terminology, argues Fernández-Pampillón & Pareja-Lora (2017), generates a certain degree of confusion among eLearning specialists and non-specialists alike. The term ‘educational technology’ appears to mean different things to different stakeholders, as it can embrace a wide-range of technologies, practices, applications, pedagogies, and theoretical positions. For example, for one person it’s a tool I use every day, for another it’s an institutional outlay, and for another it’s utilizing digital technology to access educational curriculum on a smart device. As argued by Lin, Chen & Liu (2017) the definitions are different based on distinct positions or points of view.

Often with new hyphenated words (like e-learning) as the word becomes ubiquitous in society and enters the popular vernacular the hyphen is eventually dropped. We have witnessed this with some recent examples where “website” started off as “web” plus “site”. People took the literal meaning of those two words and then coined a metaphorical compound. The definition of “website” from Google reflects this, “a location connected to the Internet that maintains one or more web pages”. With time, though, people stopped thinking about the compound, metaphorical origins of the word. The word became more fixed, more of a unit in its own right. Hence the dropping of the hyphen. Similarly, soft-ware has become software, and e-mail has become email – or even simply mail, just as Digital Book World started calling ‘e-books’ ‘ebooks’ (Greenfield, 2012). This trend could indicate that one day ‘e-learning’ will be recognized in the dictionary as ‘eLearning’ with the latter spelling becoming more common.

Notwithstanding the above discussion of whether to drop or keep the hyphen may become obsolete and with time with the term e/E/E-/e- learning becoming redundant. As with ‘mail’ we could see a tendency towards ‘training’ or ‘learning,’ which would be fitting, as the focus should not be on the delivery mechanism itself; instead it should be on what is being delivered. Thus, to be contemporary but not too futuristic, I prefer the term ‘eLearning.’ But whatever syntax is chosen (with / or without the hyphen) doesn’t really matter, as long as it is used consistently. As although eLearning is a generic term used to describe a wide range of applications of electronic technologies in study environments, with a special emphasis on learning through the web, in the end, it’s all about the ‘learning’!

Original Article e-Learning Or eLearning? Confusion: It’s All In A Word – eLearning Industry by Greg Blackburn