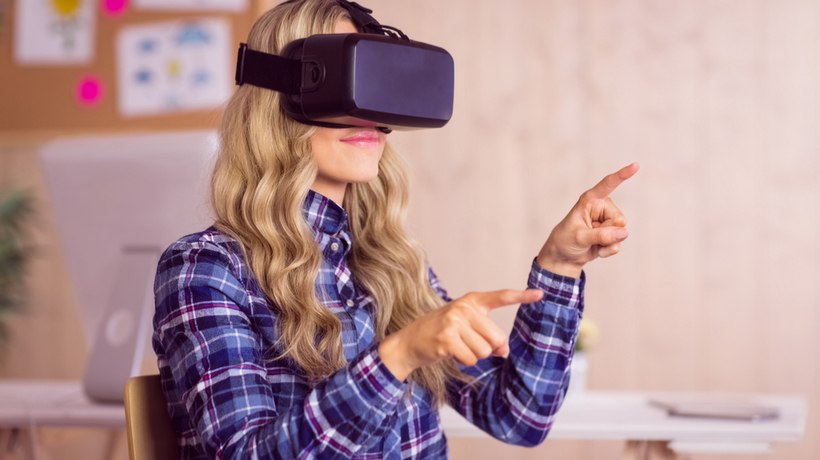 Let’s face it, Virtual Reality is really cool, and most educators agree that at one level or another it could be beneficial to student engagement or take us back to the days when field trips were easier and less of a legal hassle.

The reality is that up to this point, the cost of Virtual Reality headsets has been prohibitive for most classrooms. Unless one is purchasing a headset that requires a phone to be dropped into it, the cost for a headset has generally started at a minimum of $300. However, that is not the expensive part. The challenge has been that it also requires a computer with a souped-up graphics card. Most in the VR industry prefer a minimum of the Nvidia 1060, but Windows Mixed Reality will run on computers with chips as low as the Nvidia 960. Because of this, Chromebooks and the vast majority of computers already in schools won’t work due to the need for the accelerated graphics card.

Let me pause here. No one should interpret my comments as disparaging the quality of the experience with this graphics card. Frankly, it’s amazing. We created an astronomy unit that lets students pilot a spaceship to black holes, the Milky Way, and other locations. The experience is so immersive, jaded adults forget they are in a classroom. The reward for me is watching the sense of wonderment on the faces of students as they pilot their ship to the farthest reaches of the universe.

This website uses cookies to improve your experience while you navigate through the website. Out of these, the cookies that are categorized as necessary are stored on your browser as they are essential for the working of basic functionalities of the website. We also use third-party cookies that help us analyze and understand how you use this website. These cookies will be stored in your browser only with your consent. You also have the option to opt-out of these cookies. But opting out of some of these cookies may affect your browsing experience.
Necessary Always Enabled

Any cookies that may not be particularly necessary for the website to function and is used specifically to collect user personal data via analytics, ads, other embedded contents are termed as non-necessary cookies. It is mandatory to procure user consent prior to running these cookies on your website.